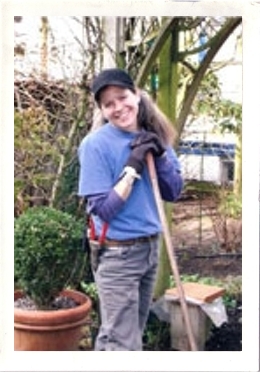 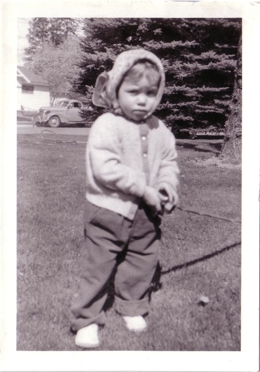 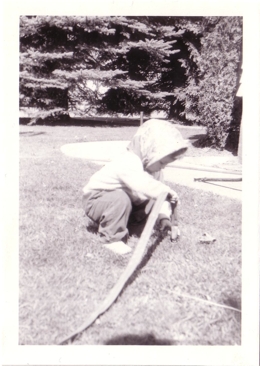 Jaylene Walter was born in Eastern WA. She began working in irrigation and gardening at a young age.

Many years later, after receiving a degree in Horticulture, Jaylene moved to Portland, Oregon in 1986.

By day, Jaylene became the landscape gardener at a private country club. After hours and on weekends, she worked at country club member's homes eventually starting her own landscape maintenance business in 1993. The business focused primarily on estate gardening and pruning.

She is a member of the ANLD (Association of NW Landscape Designers), OLCA (Oregon Landscape Contractors Association) and Angie's List.

J. Walter Landscape and Irrigation Contractor is a woman-owned company that truly believes in personal service, attention to detail and good soil preparation. Jaylene is always on-site with her crew making sure you receive the quality work you expect and deserve.